I know the suggestion that one side of the brain is dominant has been scoffed at in recent times, but it still holds water. I still think it was a right-brained person who invented Christianity and the Virgin Birth and a man walking on water. And that it is left-brained people who police it and practice it and use it to raise money to mend church roofs.

One third of the university students I teach are focused on leaving Ireland when they finish their degrees. Many don’t plan to attend their graduation ceremonies. 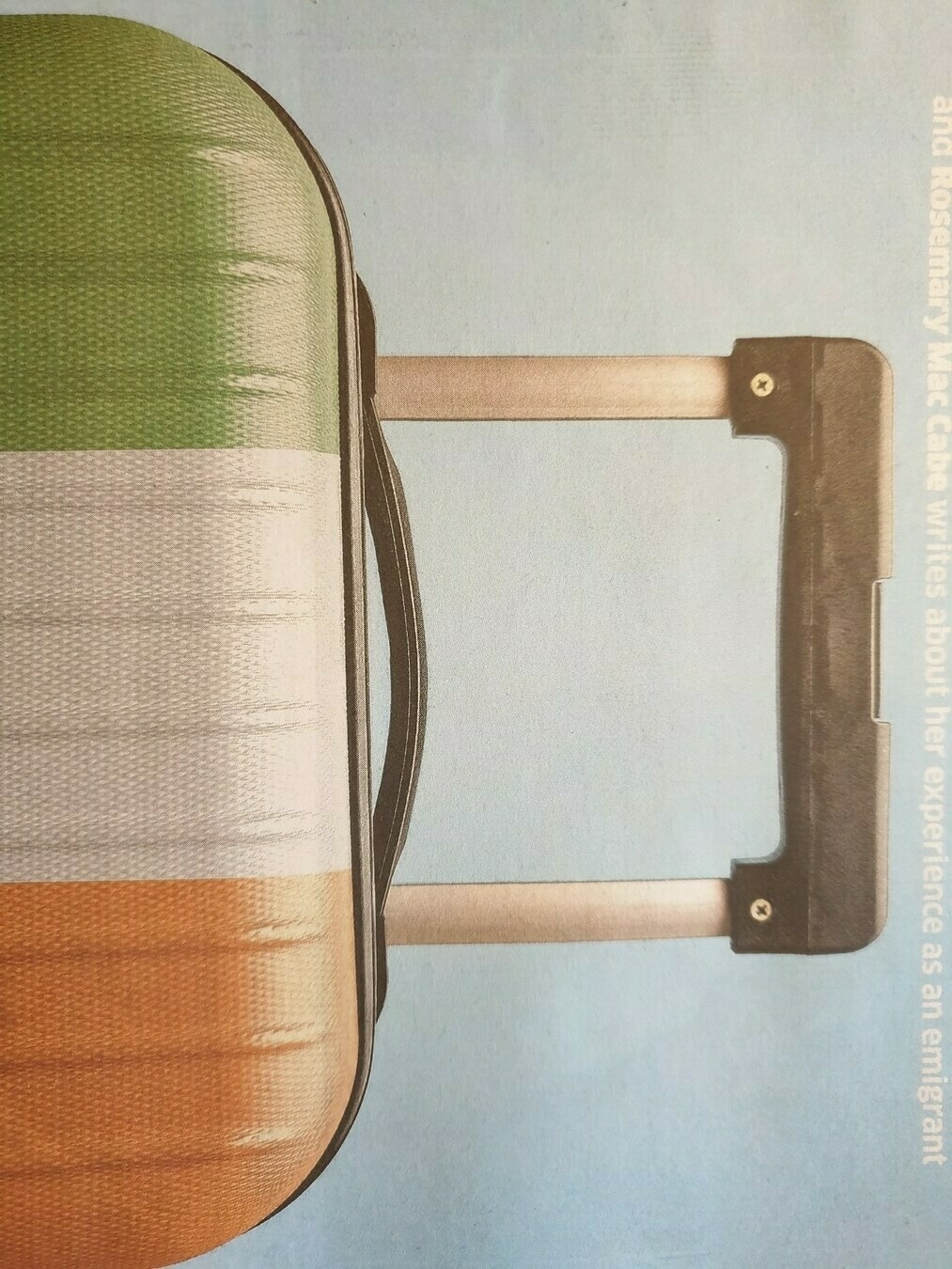 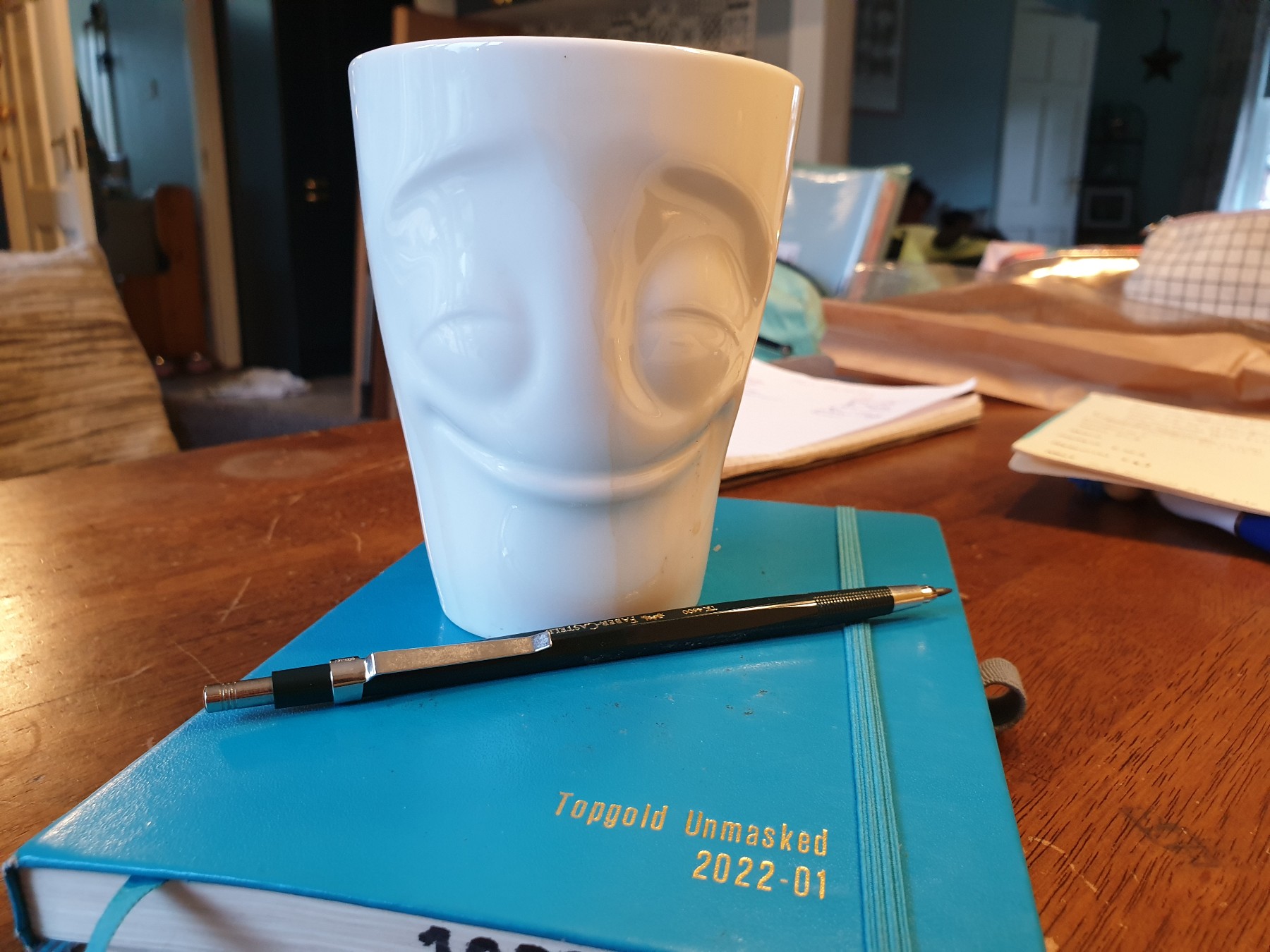 From Pen to iA Writer to MB

I wanted to see if I could post my handwriting to MB. So I did a test.

I wrote these words with black ink. Then snapped them with my phone’s Readwise app.

Then I copied-all and pasted into MB.

This works even when using a page stained by grease.

Respecting Metaculus after reading about a major experiment conducted with U.S. intelligence agencies. S,ubject-matter experts performed no better than chance on multiple-choice questions about the outcomes of major world events. But other people — known as “superforecasters” — reliably outperformed the crowd. The superforecasters often didn’t have impressive expert credentials; they included a retired pipe installer, a filmmaker and a former dancer. What they did have in common was a set of principles and techniques: eschewing vagueness in favor of quantitative estimates, extrapolating from general trends, paying attention to “base rates” and the “outside view.” Owing to these skills, public forecasting sites such as Metaculus — mostly frequented by forecasting hobbyists — were about a month ahead of the curve on predicting that the coronavirus outbreak would turn into a pandemic. Governments could create a forecasting agency staffed by people trained in these skills, delivering quantitative forecasts to other departments. Foresight in politics is a rare art; we could turn it into a science.

Enjoyed a glorious Winding Stair lunch and winding free-flowing convo in Dublin with the Business Podfather Shel Holtz and his gracious wife Michelle. 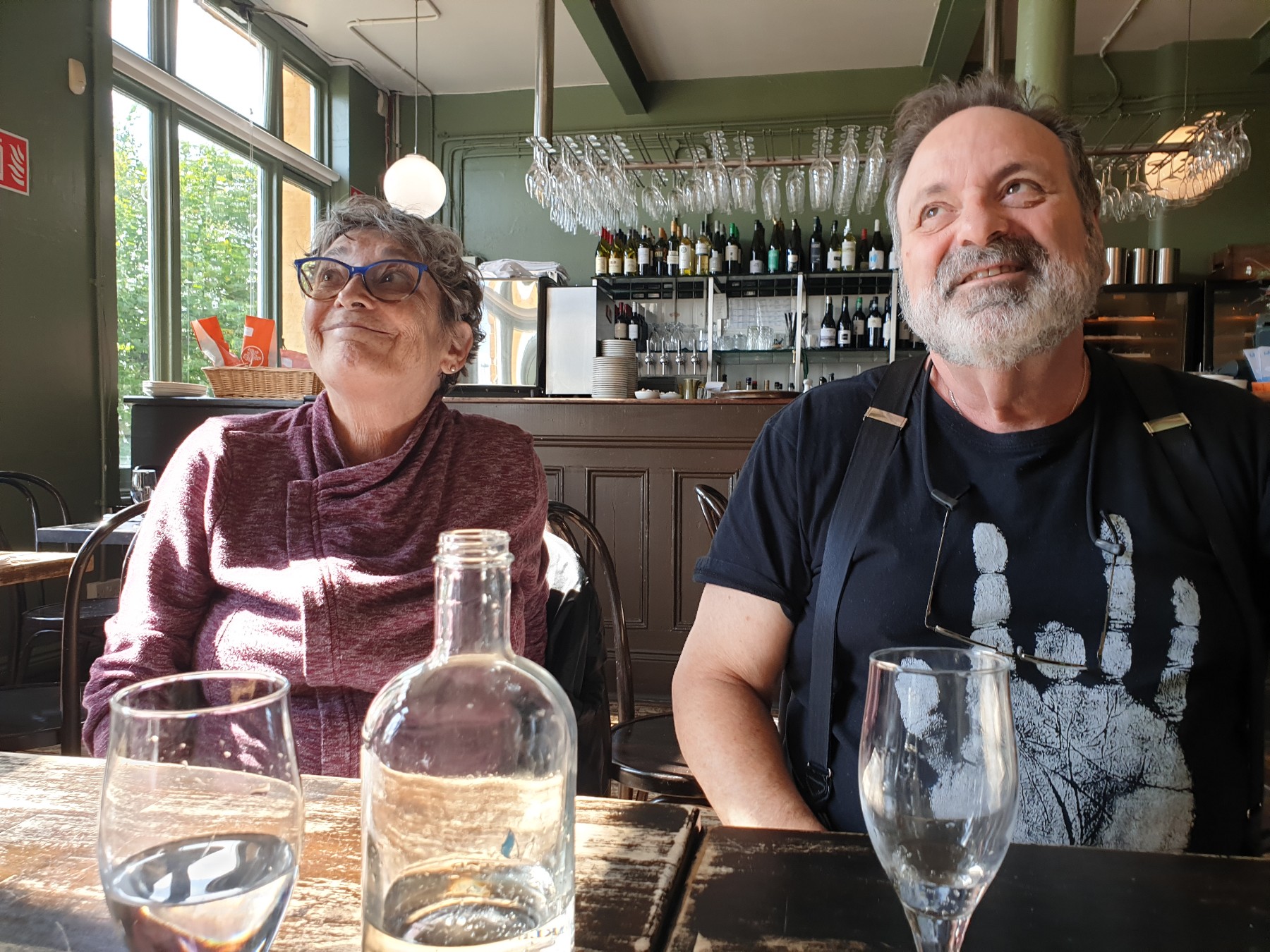 Heading to Dublin to meet two podcasters who wrote the Pod Bible we’ve used since its release in 2007. 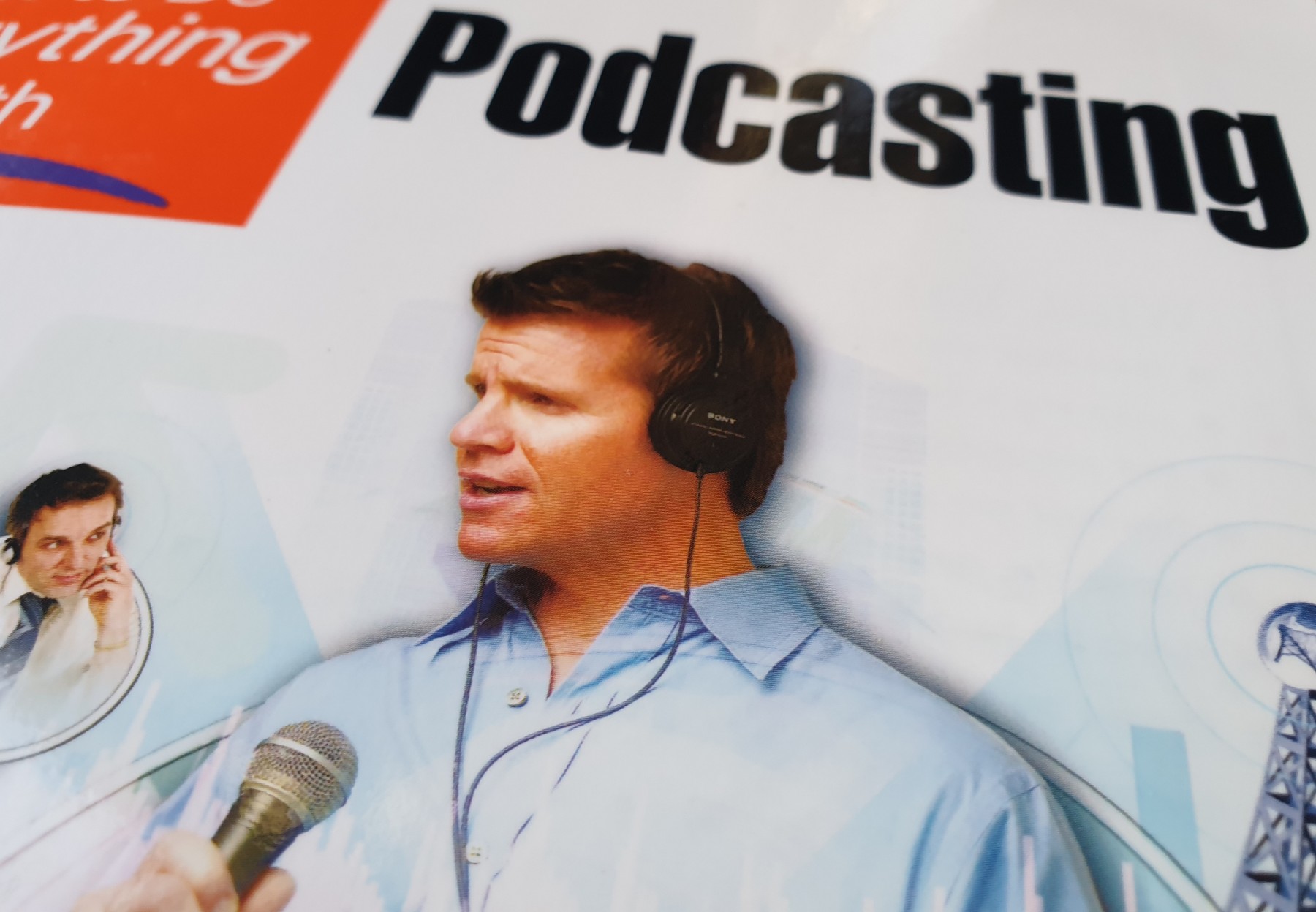 I’m lucky to be training the next generation of developers for immersive reality so I’m currently reading: The Metaverse: And How it Will Revolutionize Everything by Matthew Ball 📚

I have a Calendar Item called Focus Time. When it kicks off, I close electronic items and return to thinking with my pen. 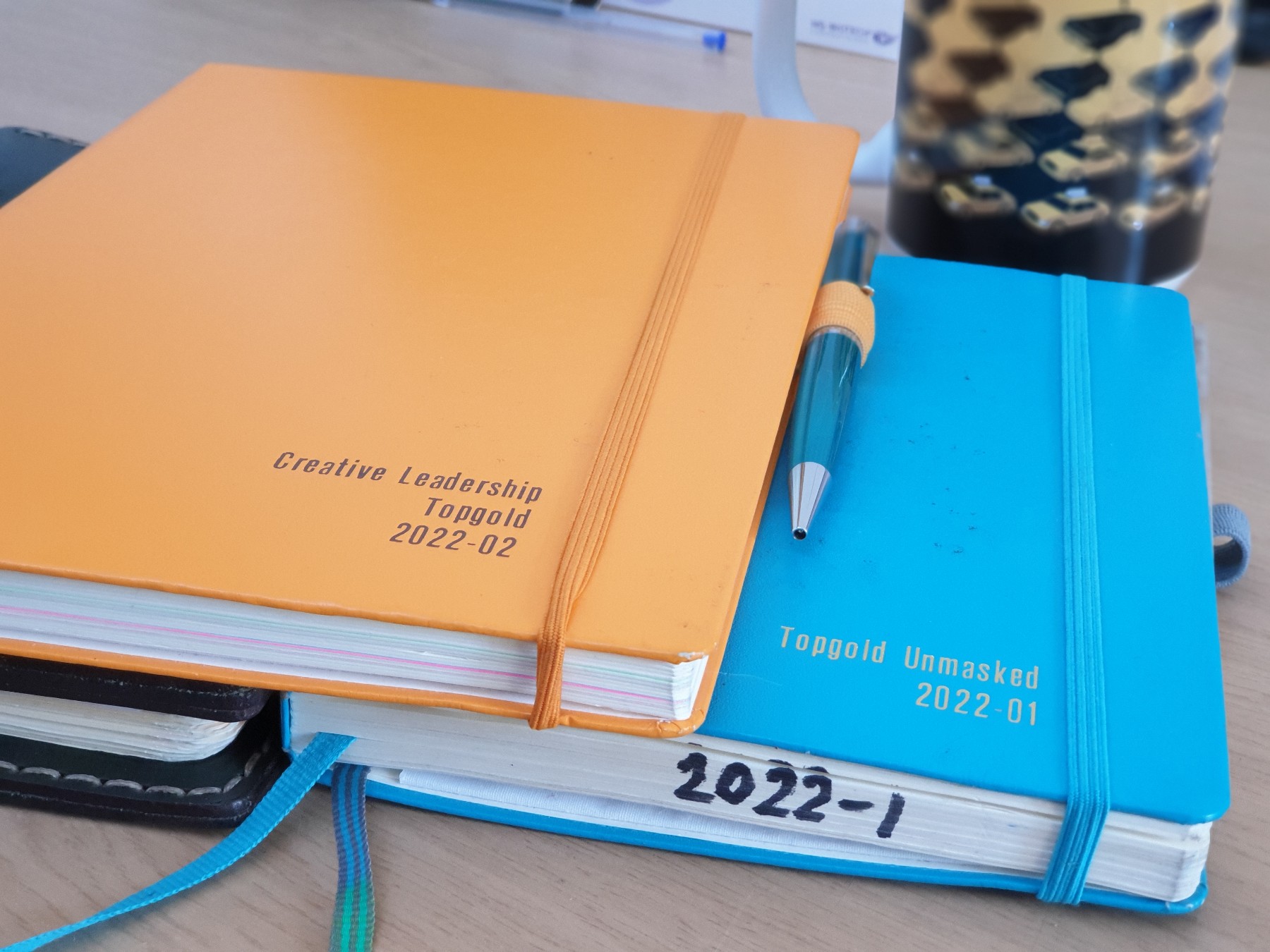 Two more weeks and my morning coffee view will be leafless. 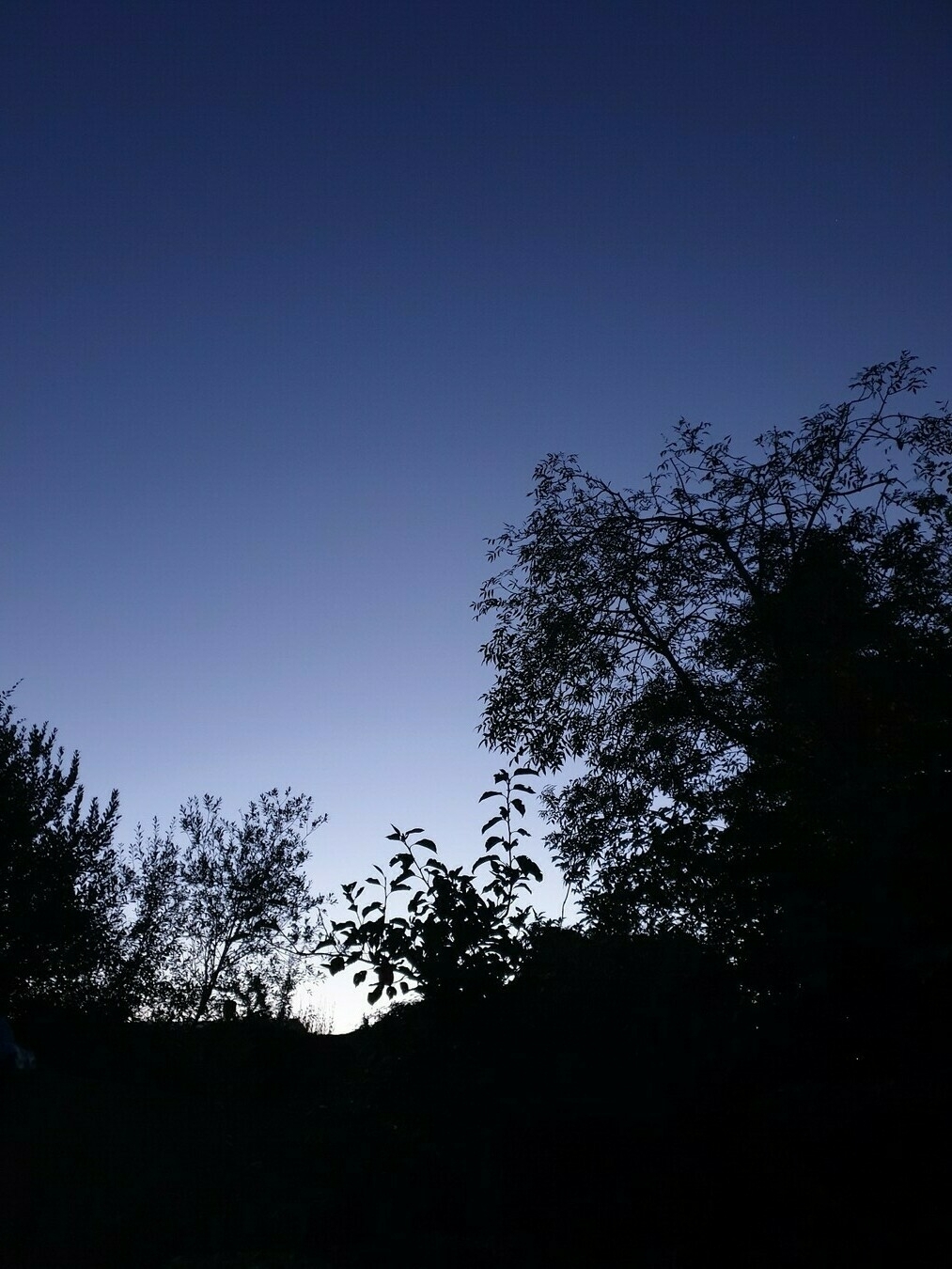 Greetings from the coldest train platform in Ireland.

Learning about the thickness of thread and the speed of bobbins. My head hurts when reading how some people think.

In Jackson, a majority Black city, water troubles have been exacerbated by decades of underinvestment, mismanagement and an exodus of residents to the suburbs, which leads to less money flowing to utilities.

“I’m taking my kids to friends’ and family members’ houses to bathe them,” said Brittany Smith, a waitress who said her water was brown when she went to shower this week. “I’m not keen to washing my dishes in it, either.”

The fragility of the city’s water system has been a problem in Jackson for decades. But the recent flood introduced a complication the city had never wrestled with before, as pumps were overwhelmed by the surge of water.

My 21st century daughter sends me screencaps to activate my role as a Deliveroo Driver.

Start your designs with empathy. 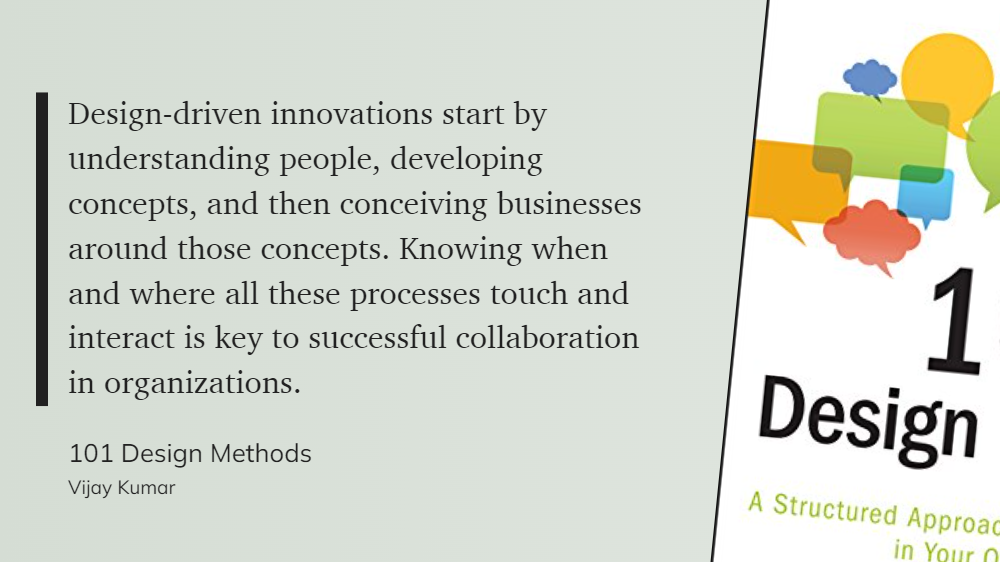 Remembering the day I had a whip antenna. 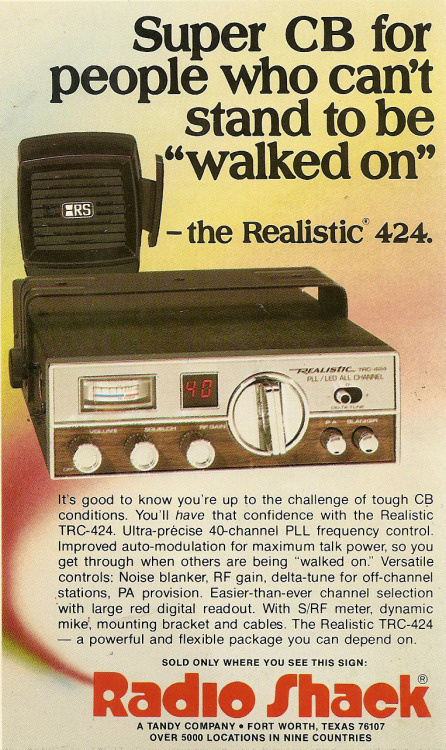 The Reach of the Internet

I’ve made a few DIY YouTube clips that now have more than 4000 views. I think it’s nice to know that if you share how you might solve one person’s problem, you’re probably showing hundreds of others how to do the same thing. Making YouTube tuts and sharing discoveries on Flickr shows it’s easy to reach those people who value your pro tips.

Imagine if you had to pay four times more for your home heating, fuel for car, or electricity for your home. That kind of expense is facing Brits this winter.

The higher household energy prices come on top of hefty increases in food and fue] prices. Greg Jackson, the chief executive of a renewable energy company, Octopus Energy, has pointed out that if the price of beer had risen as much that of natural gas over the last year, a pint in a pub would cost £25, or about $30.

I was surprised to see how many TXT and MD files I have on my laptop. 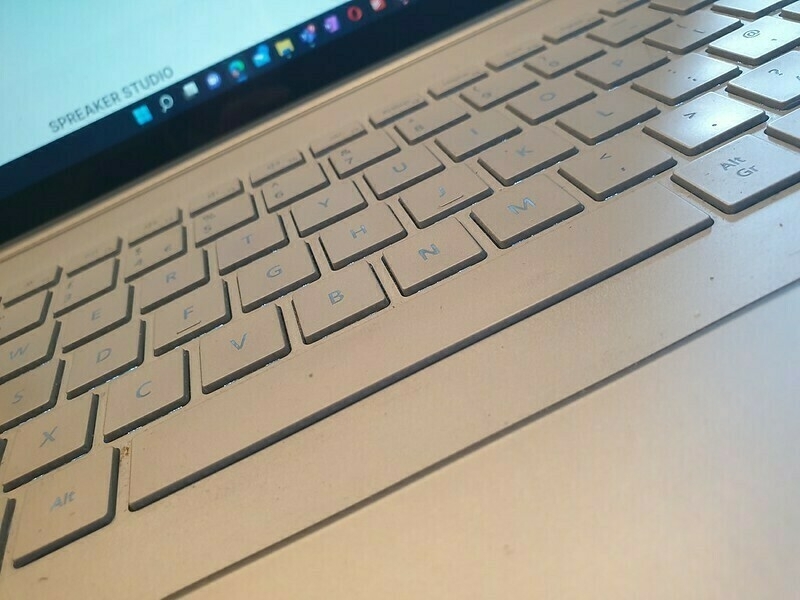 Very pleased with Spreaker Studio as a one-step podcasting option. 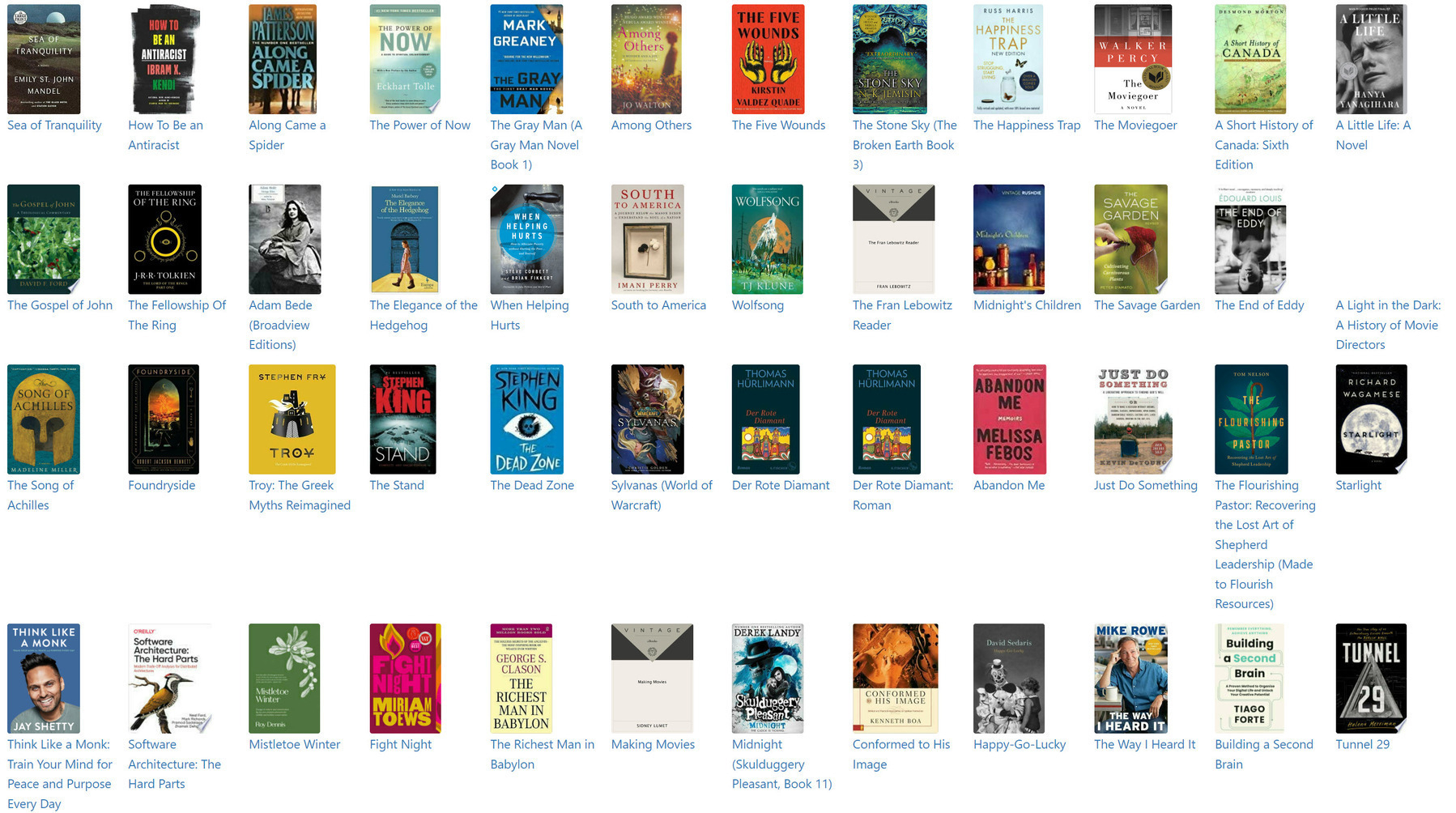